Jurassic Park as a metaphor for the chaos and hubris of romantic love. Background video from a performance piece i made for Oral Rinse. Featuring wet t-shirts, hand held signage, ham fisted metaphor, fear, shame, rave, and it was all very serious.

scroll up, scroll up, its one of those 360 videos. low res sped up documentation of Virtual Reality artwork, from the installation “Day of the Challenger”

I think this speaks for itself. But the lad is the tragic-comedy-hero of a tale of burgeoning self awareness in an ultimately compromised post global society.

Giant-trilobite, sunrise-on-mars, audio immersion, avatar-dance-ritual, you’re invited. This footage is screen recorded from inside my fully submersive virtual reality artwork — a commission for the “Virtually real” exhibition at the royal academy of arts in jan 2017. original music by myself and Al Gaudie. Screen capture cannot replicate the full experience of the work as it is live and interactive; this video is an indication of the work, and not the work. 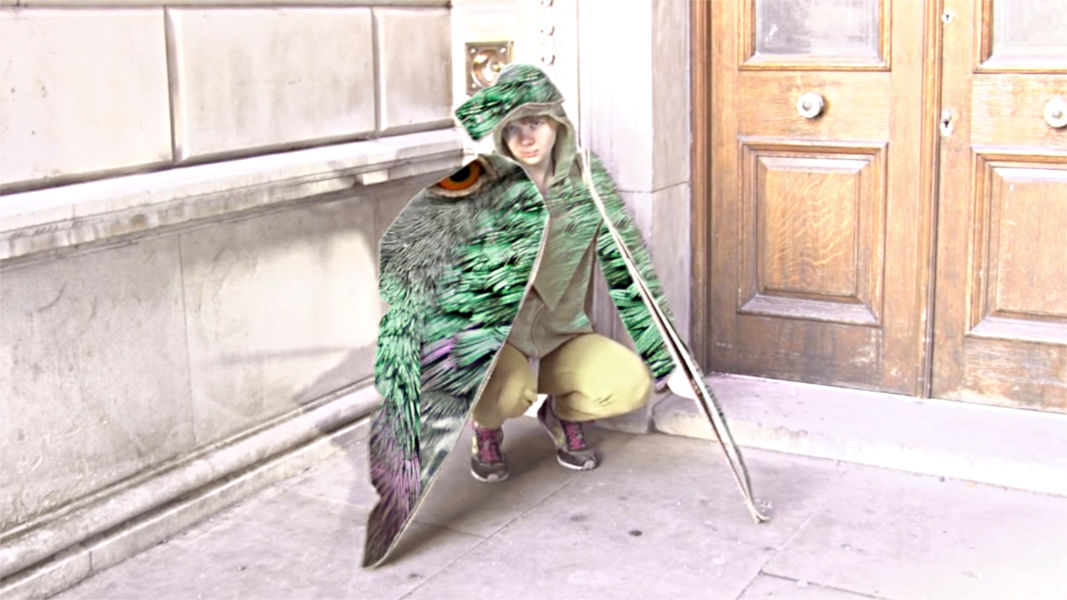 The Pigeon Lives On

Original music by yours tru—tru—ly 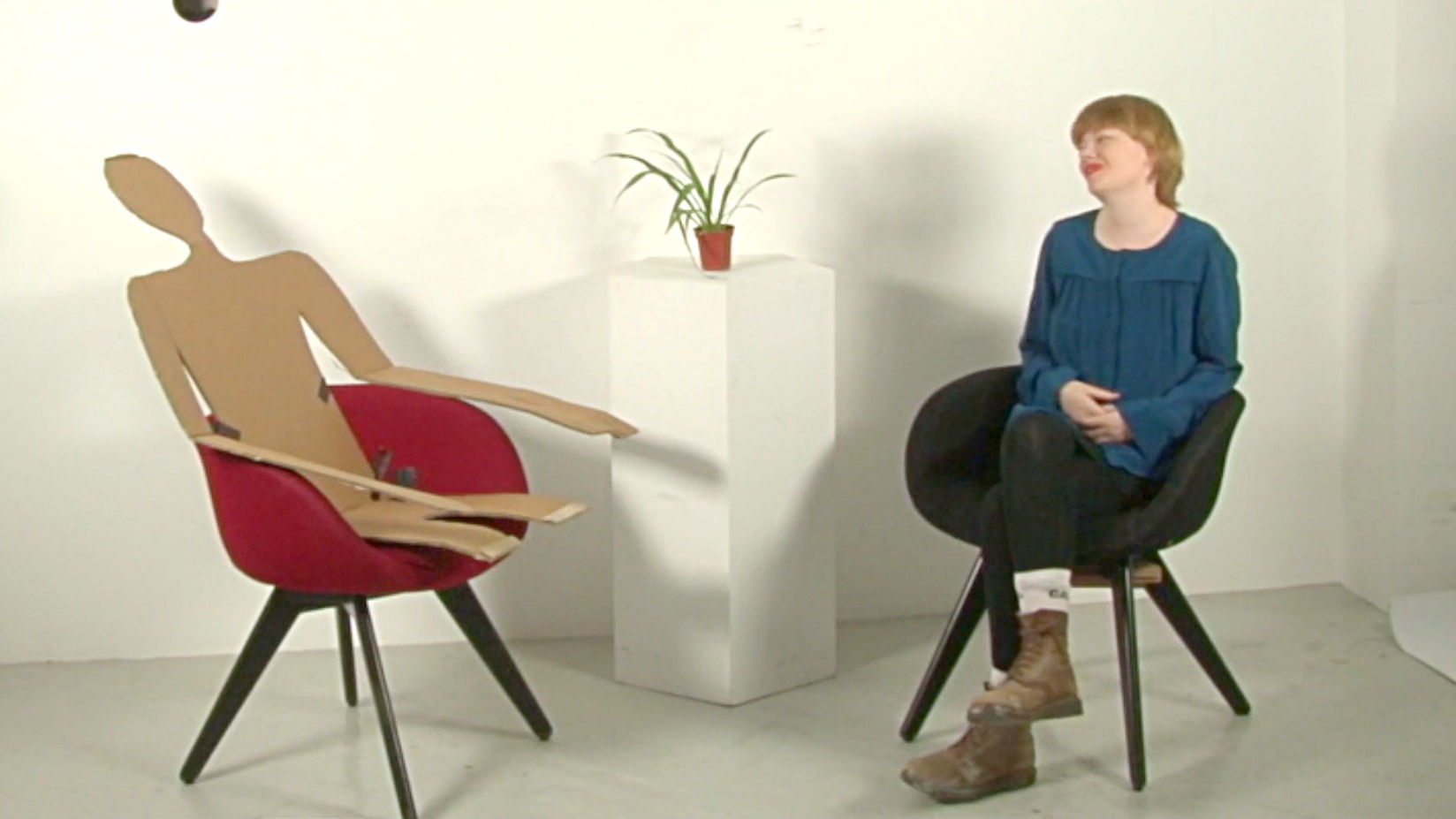 A short film about peripheral art; the art that's about if art is art, and this film is an example of that kind of art, starring the amazing professor Ianto Gravell. This is one of the first films I made.

Early experiments in video and audio. This would be the first film I made, and isn’t my singing beautiful?